10 Things to Know Before Traveling to “Jaipur”

Many people have been asking me about tips and advice on traveling to Jaipur.

This review was written after coming back from Jaipur in March 2017. It is about my journey in Jaipur, India.

Now it is time to present you my story of Jaipur again for those who want to study the life of Indians or enjoy my stories in preparation for traveling to India.

So, if you want to go to Jaipur or India, you should read this review :D

How much should I exchange? For the exchange rate of the Indian Rupee and Thai Baht, it is simple;100 Thai Baht equals 200 Indian Rupees.

Rupees can’t be exchanged in regular banks or airports in Thailand. Even Super Rich around the BTS or in department stores, the Rupee isn’t available.

You have to go to large branches of Super Rich or its main office in Ratchadamri.

If you forget to exchange at the airport, you can go to Indian banks, the hotel front desks (with a small charge) or tourist attractions in Jaipur with the sign “Money Exchange”.

After getting your hands on the Rupee, I recommend that you use all of your money before leaving India because you can’t exchange it for the Baht in Thai airports.

It is quite a hassle for those who don’t want to waste time so I advise that you exchange for the amount you actually need. For me, after two trips in India, I never used all of it because I didn’t know what to buy!

You can’t have India without Beggars. Due to the social discrimination in Indian society, beggars can be found everywhere.

Many people warned me before the trip that I shouldn’t give them money no matter what. But I wanted to try it so I gave a Thai coin to a beggar because I hadn’t exchanged my money yet ^_^

Then it happened!! After I gave the beggar the coin, more beggars came running for some money! Luckily, I was standing in front of a department store so the guard there chased them away. It was quite funny looking back, and it wasn’t that dangerous.

As for children beggars, there are many of them especially at tourist attractions in Jaipur.

When I waited in the taxi in front of the Hawa Mahal, the children beggars would knock on the window and say “money” over and over again.

Personally, I am quite fine with beggars in India. If you don’t give them money and don’t meet their eyes, they will leave you alone.

(Except in big cities where this is not allowed)

But in Jaipur which is a tourist attraction, elephants, horses, cows, camels or goats AND cars, buses or motorcycles are all in the road causing confusion.

And of course accidents happen. There is almost no car insurance in India.

Many cars don’t use air conditioning and some are scraped and damaged but it’s okay.

They think that the most important thing is the destination, and it’s a waste of time to care about petty things.

That would never happen in Thailand, where a small collision will cause the owner to call his insurance right away. Isn’t that true?

They are so so big! Compared to Thailand, fruits in India are cheaper and larger.

I am very fascinated with them. The fruits are nice and the watermelons and pineapples are very sweet.

What surprises me is that the fruits are sold in the middle of the hot, burning sun without any problems.

In Thailand, you can’t do that as the fruits were sprayed with chemicals so they will rot easily in the sun.

In India, only natural fertilizers are used so they can be kept nicely for a long time. But I didn’t try them, for I saw that there was a lot of dust in the busy road.

But for pomegranates, I highly recommend them because they are very sweet and large. You can buy them in a box and bring it home too. Indian pomegranates are famous among tourists.

I want to say that Indians are very nice and they love taking photos. They are very friendly to tourists.

When you take a photo of them, you should send them a signal and smile to them first. After taking the photo, nod and say thank you. That’s all it takes to earn a happy moment.

For the dress code in India, the colorful sarees are popular for all ages.

Look at this group of grandmas! :D

As for the younger generation, some wear jeans. But the sarees are still a cultural identity for Indians.

If you go to India, I recommend wearing the national costumes for a photo. Most tourist attractions provide a renting service for 100 Rupees (50 baht) per costume.

There are many souvenirs to choose from; colorful clothes, bags and hats are most common. But you can find those in Thai markets too ^_^ For me, the price in India is expensive for tourists.

From my experience the sellers are quite devious. :(

Colorful bracelets are priced from 50-300 baht but they were itchy to me so I didn’t buy one. Instead, I bought these colorful pants (which is not very cheap). In Thailand, they can be bought at 100 or 199 baht. But in India, I bought them for 450 baht!!

This is me wearing them again. They are bright red, but I wore them only once because the fabric is so thin. This is why I never spend all my money in India – I don’t know what to buy!

My first meal in India was at the hotel buffet. When I saw the white eggs, I thought they were duck eggs, but no! They are actually chicken eggs! But why are they white? It’s because the chickens were kept naturally without chemicals. So the eggs will be quite pale if you make fried eggs. Luckily, I bought my Maggie sauce!

Since we are in India, we have to try Indian food. During my first trip, I had more than 11 Indian meals. But unfortunately, that doesn’t mean I like Indian food.

Most of the time, Indians eat curry with Naan which is crusty flour. Sometimes the Naan is sticky so you can eat it with ice cream too! It’s good! :D

The above picture is quite westernized Indian food. What I normally eat consists of vegetables and beans which are not really my taste. Luckily, desserts in India are adaptable so there are cakes and ice creams for those who have a sweet tooth.

And for those you travel to India and think that they might not like Indian food, I advise that you take some cup noodles and ask for hot water from the waiters. The noodles will help cure your homesickness ^_^

For those who like to take a walk and look at the way of life, India is perfect. Along the roads and streets, even department stores there are people living their way of life.

From people having their hair cut on the street, shoe repair shops and food carts.

Sometimes they come out of nowhere too :D

Jaipur, India is a charming location for showing the way of life.
Indians are very friendly even if they are sometimes frowning.

English is the official language of India. Many people in Thailand send their children to study here because they want their children to learn how to live and use English in their daily lives which works pretty well.

When I walk on the streets I can have a conversation or ask locals for directions even though I’m not that good in English. You can use sign language as well to help communicate better.

This is a photo of an Indian house. Most of them are like this- they look like an unfinished building. There is no roof and they simply divide the rooms using a wall.

During the winter, it is very cold. During the summer, it’s so hot that shoes nearly melt on the streets.

When I went to Jaipur, it was summer there during March. In the afternoon it is around 26-28 degrees Celsius which is pretty nice. But at night, it is 10-15 degrees!

The time is 1 hour slower than Thailand and shops usually open very late.

When I took the bus at 9AM, the shops were still closed but there were a lot of people on the streets.

As for department stores, it is quite hot in there.

India is a charming country as it is a lot of fun to take photos of people. You can take “life” style photos here everywhere you go because there are a lot of people on the streets in India. Taking photos of people is a colorful activity to do in Jaipur.

After visiting India twice and mingling with the locals, it is safe to walk alone in Jaipur as I have. But you still have to be careful so that you can enjoy your journey.

This is only 1 of the 10 stories of me in Jaipur. But when I started writing, I can tell you that there are more than 10 of them. For other stories, I recommend that you visit Jaipur yourself so that you can have a fun and exciting experience!

Thank you for reading. 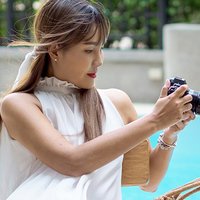 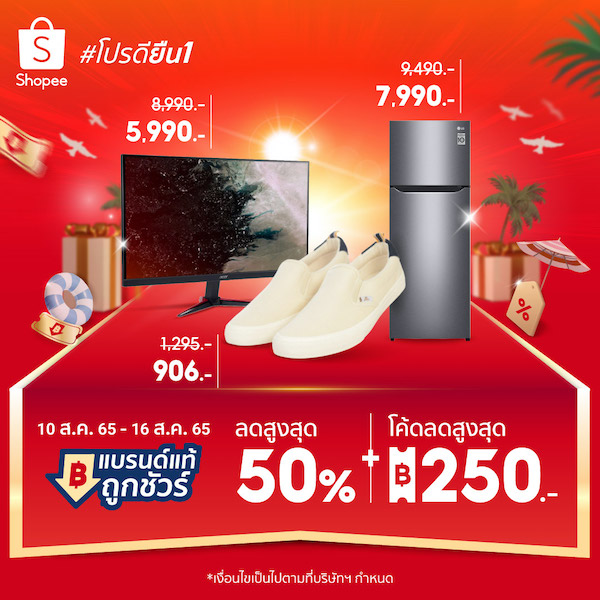