Hiking up Khao Nor, Nakhon Sawan written by Shayan Adventures

One of the scariest but also the most amazing things I’ve done this year is climbing Khao Nor in Nakhon Sawan province. I first saw it on Instagram and then I coincidentally saw it while driving. At this moment, I knew&nbsp;I had to climb this beast. I needed to overcome this place. Khao Nor is a be

Hiking up Khao Nor, Nakhon Sawan

One of the scariest but also the most amazing things I’ve done this year is climbing Khao Nor in Nakhon Sawan province. I first saw it on Instagram and then I coincidentally saw it while driving. At this moment, I knew I had to climb this beast. I needed to overcome this place.

Khao Nor is a beautiful, limestone cliff and mountain located about 45 km northwest of Nakhon Sawan city. To reach the summit it takes about 30-40 minutes. Longer, if you are not very fit.

After deciding I want to hike up the mountain, the next morning I woke up before sunrise. I was staying in Uthai Thani so it would take me about 1 hour to reach the base of Khao Nor by car.

I left at about 7 am and surely by 8 am I reached. While entering the temple area next to the mountain, I came across a local man. It was as if he was expecting me. Truth be told, I was expecting him to be there too since someone on Instagram told me he (Khun Nun) is usually there helping visitors climb the mountain.

I was glad he was there since I was a bit anxious to go up by myself.

Nun asked to follow him as he helped me park my car. He then leads me to the mountain base and ultimately all the way to the top.

It was a long way up. I think about 300 steps alternating between steep stairs, rocky trails, and ladders.

I had to take several breaks to catch my breath and drink some water. Nun, however, seemed unphased. Not a drop of sweat or a sip of water.

I asked him, how many times do you this per day?

Wow, that is really impressive!

We continued on, with his pet dog following us up. I felt safe as if they were my personal bodyguards, even though there was nothing to worry about really. Maybe except for the monkeys.

Finally, after huffing and puffing for half an hour, we reached the summit. It was scary and tiring but also super adventurous and fun. I loved it! Especially climbing those ladders.

The most epic views

What a rush. It was tiring. My legs were numb and jelly at the same time. My heart racing and feeling a bit faintish. But man the sick view and feeling up here was totally worth it.

Unfortunately, the sky was not that great. It was a little cloudy and gloomy but that did give a little dramatic flair to the photos. I would prefer a more sunny and blue sky.

There are so many viewpoints up here. I thought it would be just one but K. Nun knew it all. He recommended all the sweet spots and even suggested poses for photos. He was truly so helpful and awesome. He took all my pictures.

Now it was time to go back down. I knew that as difficult it was to come up, it would way scarier going down. My legs were jelly so stepping down at every step was super hard. At one point, I had to start walking backward. Otherwise, I would be barrel-rolling and tumbling down.

What an amazing trip! I would definitely go back and do it again...with some friends this time.

What in the Thailand is California Lampang?
Published 06 Jan 2021
By Shayan Adventures 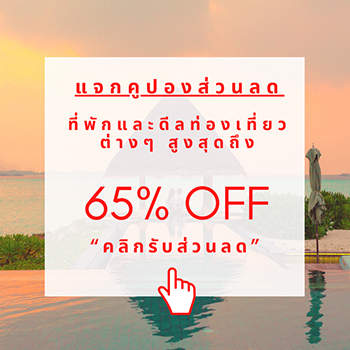 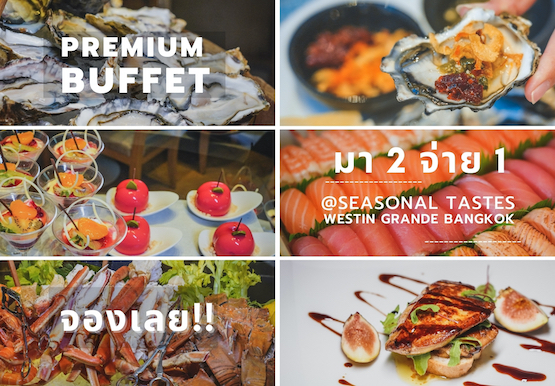