Today I 'm going to take you to Chiang Mai Province, located in Northern Thailand. As I haven't been here for 5 year, I'd prefer to pay respect to the Buddha images and visit a great number of temples. We choose to go on the long holiday which is the Buddhist Lent Day and spend three d

Traveling to the North of Thailand on Buddhist Lent Day 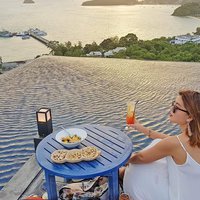 Today I 'm going to take you to Chiang Mai Province, located in Northern Thailand. As I haven't been here for 5 year, I'd prefer to pay respect to the Buddha images and visit a great number of temples. We choose to go on the long holiday which is the Buddhist Lent Day and spend three days and two nights for this trip.

We start traveling from Petchaboon Province and our destination is Chiangmai.We begin this trip by visiting a temple to make merit.

Before we reach Chiangmai, there are plenty of interesting places along the way. I'm really so excited.

I haven't been around here for more than 5 years as I told you. Since my hometown is in Petchaboon Province surrounding by mountains, where I want to go traveling is just beaches.

The first temple I stop by is Wat Hariphunchai, located in Lamphun.

I'm caught the eyes by the bunch of flowers made of a banana leaf corn. It reminds me of those good old days when we had a Teacher Appreciation Day and triple circumambulation.

We walk through the arched entrance and go into the chapel to pay respect to Buddha images.

After that, we walk to the back of the chapel to pay homage to Hariphunchai's relics.

When we first get off the car, it is beginning to rain. Luckily, it stops raining when we come out of the chapel. It is such a nice day with a few white clouds in the clear blue sky. It is just a perfect time to shoot photos.

When I first see the stupa, I'm stunned by its supreme beauty. It completely takes my breath away.

The stupa was built in Lanna style to house the hair of the Buddha.

It is said that if you don't come to pay homage to Hariphunchai's relics, you cannot say that you visit Lamphun as this is the most important temple in the province.

Moreover, the Lanna people strongly believe that it must be a good fortune for anyone who was born in the year of cock to come and pay homage to Hariphunchai's relics.

Today is Buddhist Lent Day. After we finish with the Hariphunchai's relics, we walk around the chapel for three times just like we do the triple circumambulation.

We keep taking photos while we are taking a short stroll around the temple. The golden stupa perfectly goes well with the clear blue sky making some gorgeous photos.

Wat Hariphunchai is very important temple as a loyal monastery and it has remained the priceless ancient temple of the Hariphunchaitown from the past to nowadays (the name of the town was changed into Lamphun Province).

This is the last picture for Wat Hariphunchai.

It's time to head to Chiang Mai, the destination of this trip. We arrive and check in at a hotel.

On the second day of this trip, we get up and walk to Wat Ket Karam, which is very convenient from our hotel.

We pay respect to Buddha's relics of the birth year, Pratan Kedkeaw Juramani, which is the stupa for those who were born in the year of dog.

These are glamorous and uncommon equipments for paying, including a birthday candle in Buddhist pattern, a religiously traditional flower, and a couple of small candles.

This is the last picture for the second temple, Wat Ket Karam. Anyone who was born in the year of dog is welcome to pay respect to Buddha's relics of the birth year.

After that, we go to the third monastery called "Wat Phra Singh". Its full name is "Wat Phra Singh Woramahaviharn". It is one of the most important temples in Chiang Mai.

The temple shelters an important Buddha statue: the Pha Buddha Singh. The Buddha image is believed to belong to the city of Chinag Mai and the kingdom of Lanna.

There are a great number of Buddhists coming to make merit and listen to sermon today.

Right behind the temple hall, there were sanctuaries called "Wihan Lai Kham" and "Wihan Luang", the Buddha's relics of the birth year of dragon.

This is the end of my second day of this trip.Let's continue with the fourth temples on the third day, Wat Chedi Luang.

The temple is located in the city centre of the Chiang Mai, housing the largest stupa in the province.

In 1545, the stupa was collapsed because of the earthquake. It causes the destruction of the top of it. The present sacred place is only one third high compared to that of the former time.

The photo shows the library of Thai Buddhist temple and the museum.

An old man is carefully and neatly folding a petal of the lotus. The flowers look just perfectly beautiful.

There are plenty of Chinese tourists traveling in Chiang Mai in the present. He is also a cute Chinese boy.

I see a group of Thai people taking pre-wedding photos in the temple, where is definitely not an appropriate place to take such type of photos.So a monk comes to warn them about this. They, however, seem not to listen to the monk and keep working on their job. Actually, they should have a little consideration on temple manners.

A declining Buddha status is housed in a pavilion.

The fifth temple is Wat Phra That Lampang Luang, which is on our way back home. It is located in Lampang Province, the town of carriages.

The main prayer hall, the Wihan Luang, was built in line with the pagoda sheltering the main Buddha image, Phra Chao Lan Thong.

This is the Buddha's relics of the birth year of ox since it began and finished its construction in the ox year.

We walk around the stupa for three times.

We make merit by doing a special kind of donation as it is Buddhist Lent Day.

A camber was built to cover the Buddha's footprint which girls are not allowed to go up there.

Now we have done with Wat Phra That Lampang Luang.

For this trip, we go to visit 5 temples in total. Actually, Phra That Doi Suthep is another important temple in Chiangmai but we don't go there.

The following pictures show the last time we visited Chiangmai when I just used Sony Cybershot taking the photos.

For those who were born in the year of goat are welcome to pay respect here.

Finally, it comes to the end of this monastery trip. The next review will be about the nice small hotels in Chiangmai, together with a nice restaurant called Vieng Joom On serving great tea and desserts. It's time to say good night to you, my readers.

Escape a Hot Weather, Have a Pleasant Sleep and Travel to Hua Hin @Marrakesh Hua Hin
Published 28 Nov 2016
By ลาเต้ปั่นเย็นๆ
864 0 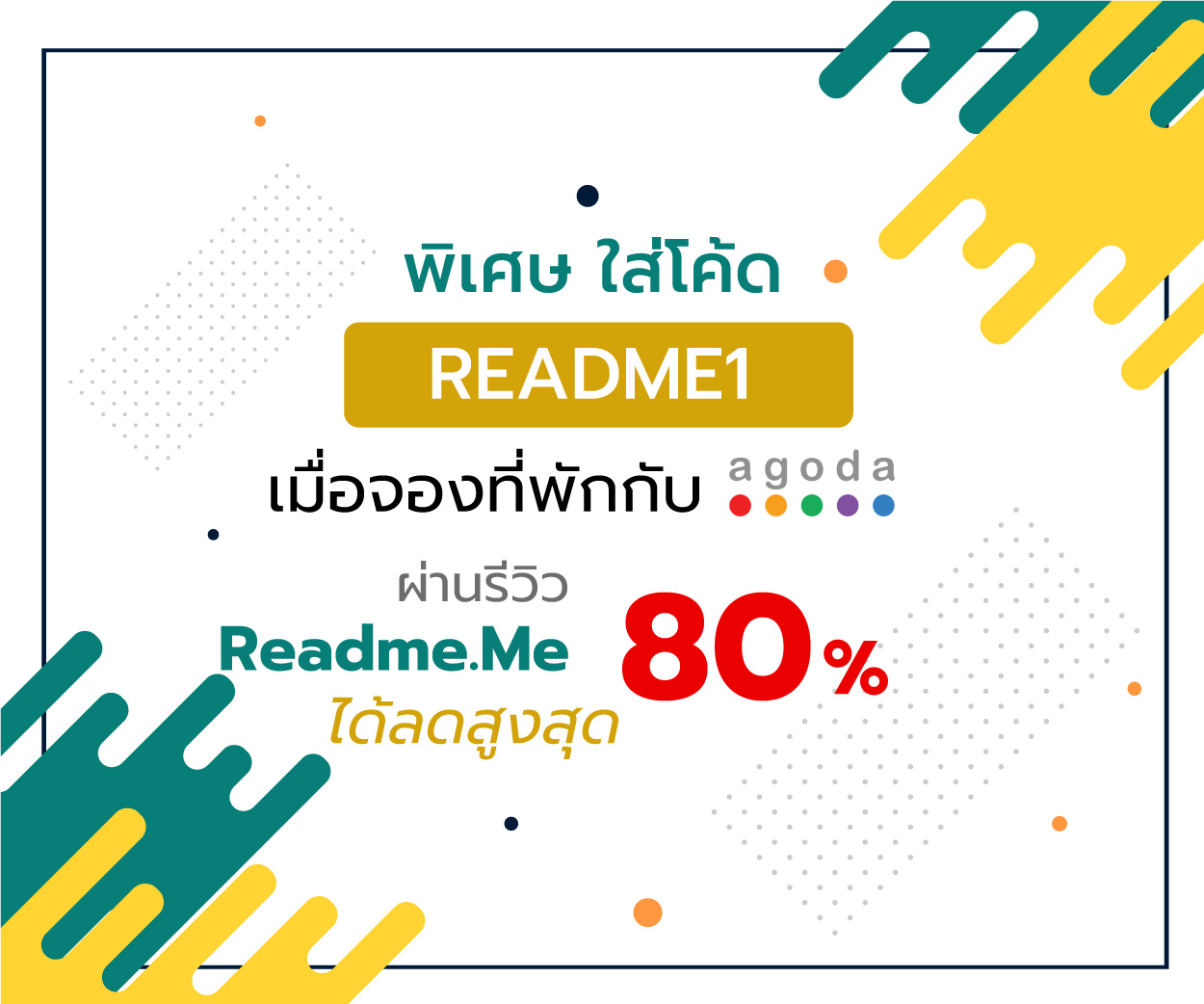 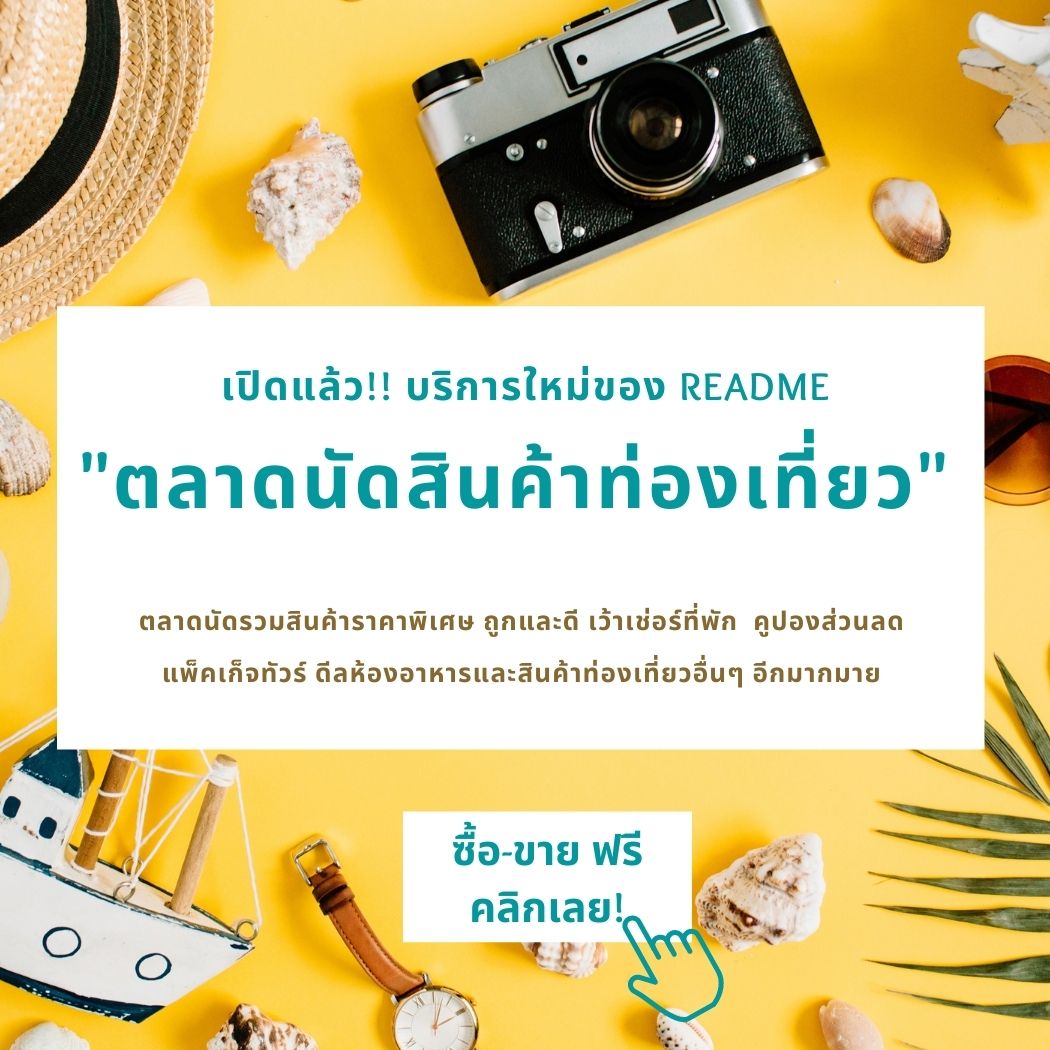