Let me introduce the special guest to this blog first. You will see him hop in and out around here occasionally. I will call him in short, Ace the dude. When he hops on a blog, it means he travels and takes the photo and I’m a ghostwriter in my blog. He always takes many beautiful photos with his smartphone. He just came back from Ratchaburi to see Season of Love Song 12 at Venato, Suan Phueng. It was the annual big concert for popular T-Pop artists in Thailand. He was given 2 free tickets from being an NFT holder, Smyleland. It was a privilege for buyers in the private sale.

If you don’t know what NFT is, see here.

NFT is a non-fragile token that is a unique cryptographic token that exists on a blockchain and cannot be replicated. It may be only a piece or limit in the world. It is encoded to divide from other digital files. The previous time, it was in the form of digital arts and collections, and music. The popular NFT projects in Thailand are using NFT as a premium member card to get privileges and discounts from related real-life travel business partners to support traveling in Thailand. Readme also has this type of project. Whenever use their privileges, we’ll blog them.

Ace the dude, parked his car near the entrance under the strong sunlight of the afternoon. With a hundred Baht of park fee, they also had a free minibus delivered to the guests to the concert next to a hill. Lots of people got off the minibusses, and follow the path to the location. There was the staff to take care of along the way. He showed the e-Ticket to the staff but had some small issues with it. The Smyleland team came to help coordinate and can pass to the inside area.

Exactly, the Smyleland team also set up the booth there. When the around booths sold the food and beverage, Smyleland booth provided the VIP toilet trucks with cold air-conditioners, tissue paper, and some snacks to all concert audiences who join their Telegram group. Such strange and trendy marketing!

The VIP toilet was located near the big TV monitor far from the main stage with the crowd of people. Ace, the dude, lay a mat to reserve the place between the monitor and VIP Smyleland toilets. He didn’t go alone but went with his beautiful lady. He said there was tons of food there. Their tastes were average. They preferred the snack more than other foods. The deep-fried chicken skin was so crispy and yummy. The long queue stood in front of the deep-fried Taro booth. It was as tasty as the half hour of waiting time till got one.

For the concert, Ace the dude wanna see V Violet and BowkyLion. No need to wait too long, they started the show at just about 4.30 PM. His sweetie wanna see Non-Thanon and he had the good singing to lullaby the audience and made her satisfied. Otherwise, they were satisfied with other artists' shows. He told me, who stayed home, till I felt like I was a part of the concert.

“Som Mari can control the fun stage and audience.”

“The Pakinson walked down to play with the audience. It was so close.”

“V and BowkyLion were so sexy.”

“Palmy was always the legend! It was so much fun she jumped on the stage till pant and ran around.

After the Palmy show ended, they came back to the resort which was not that too far. The music could be heard. He said there were some little accidents like the monitor didn’t broadcast live smoothly or the miscommunication with the concert staff at the gate. Totally it was a good experience, a good vibe. The Smyleland team took good care and gave hands for many things.

We will blog about the accommodation oppz Ace the dude will share the experience such as the resort and restaurant at Ratchaburi in the next blog. The resort location was really good. See you! 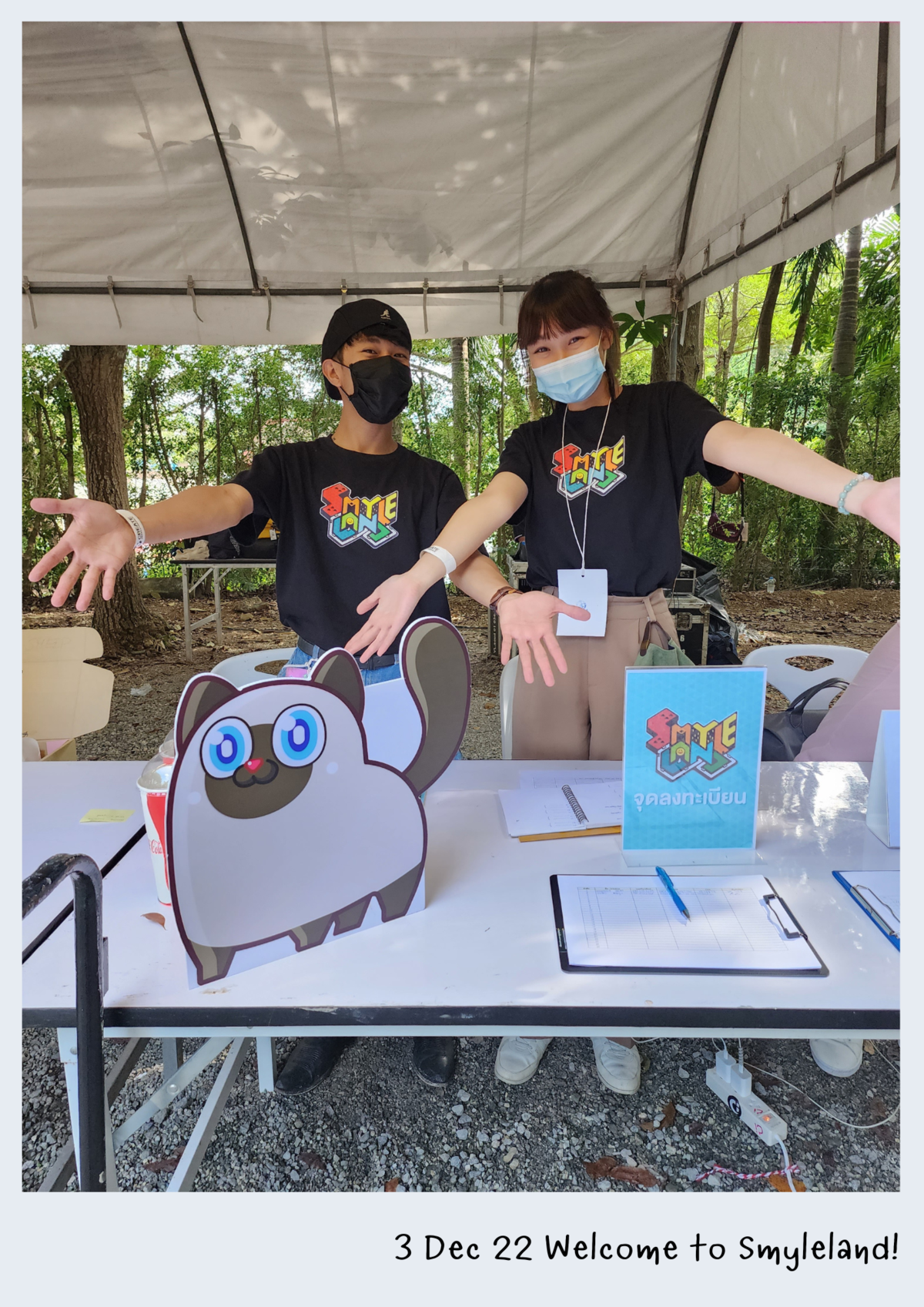 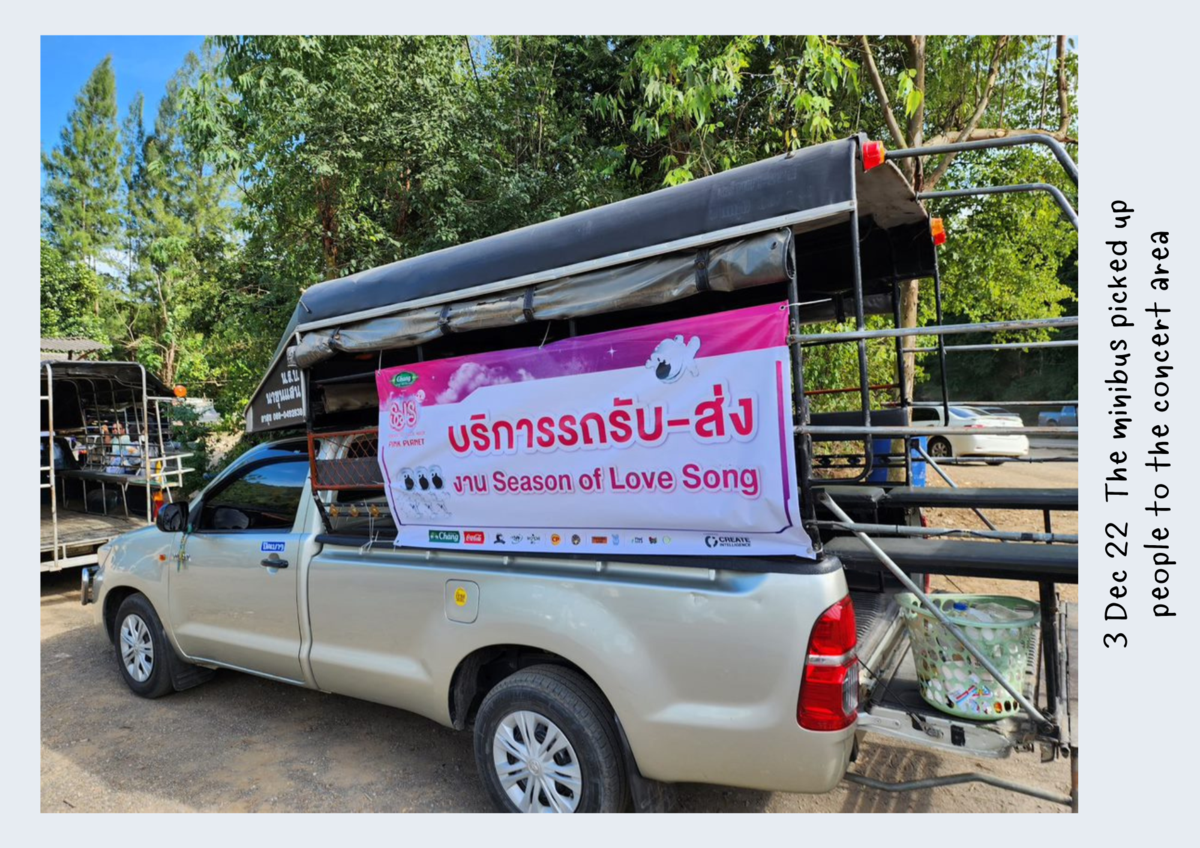 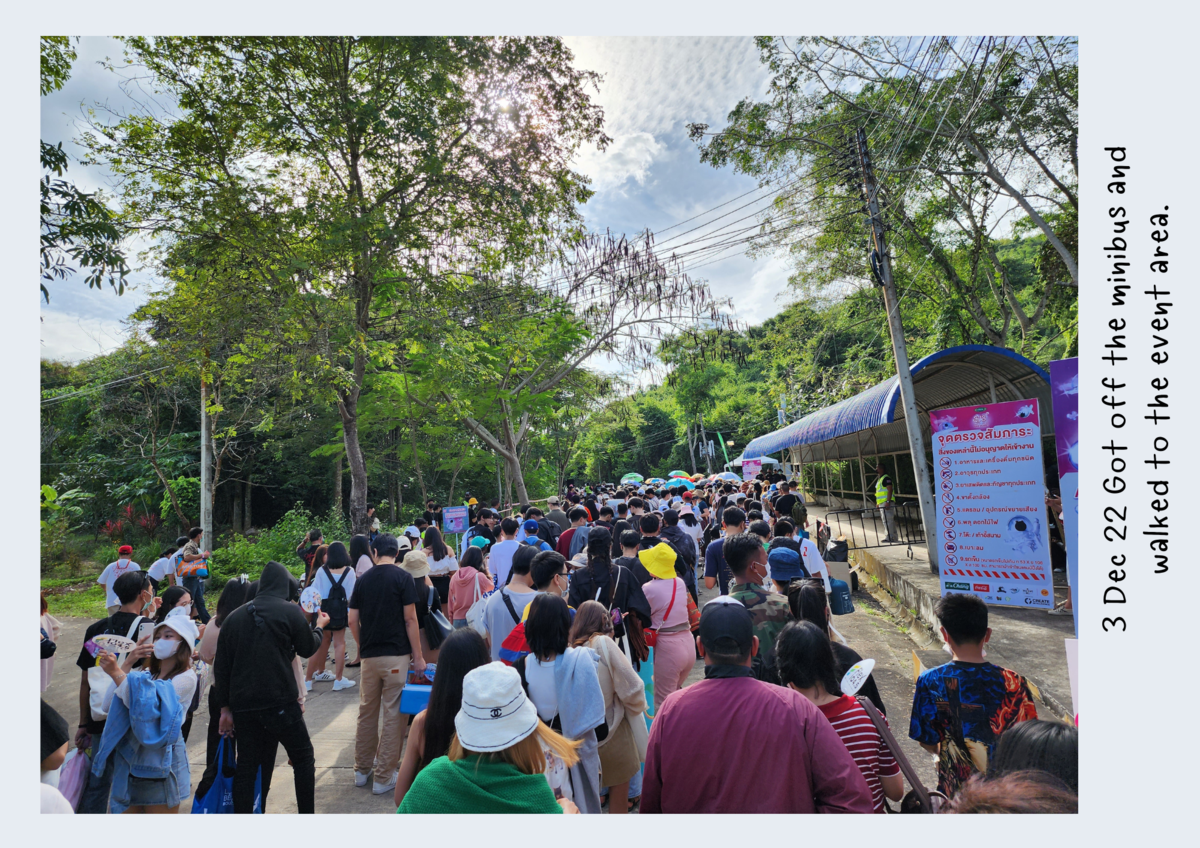 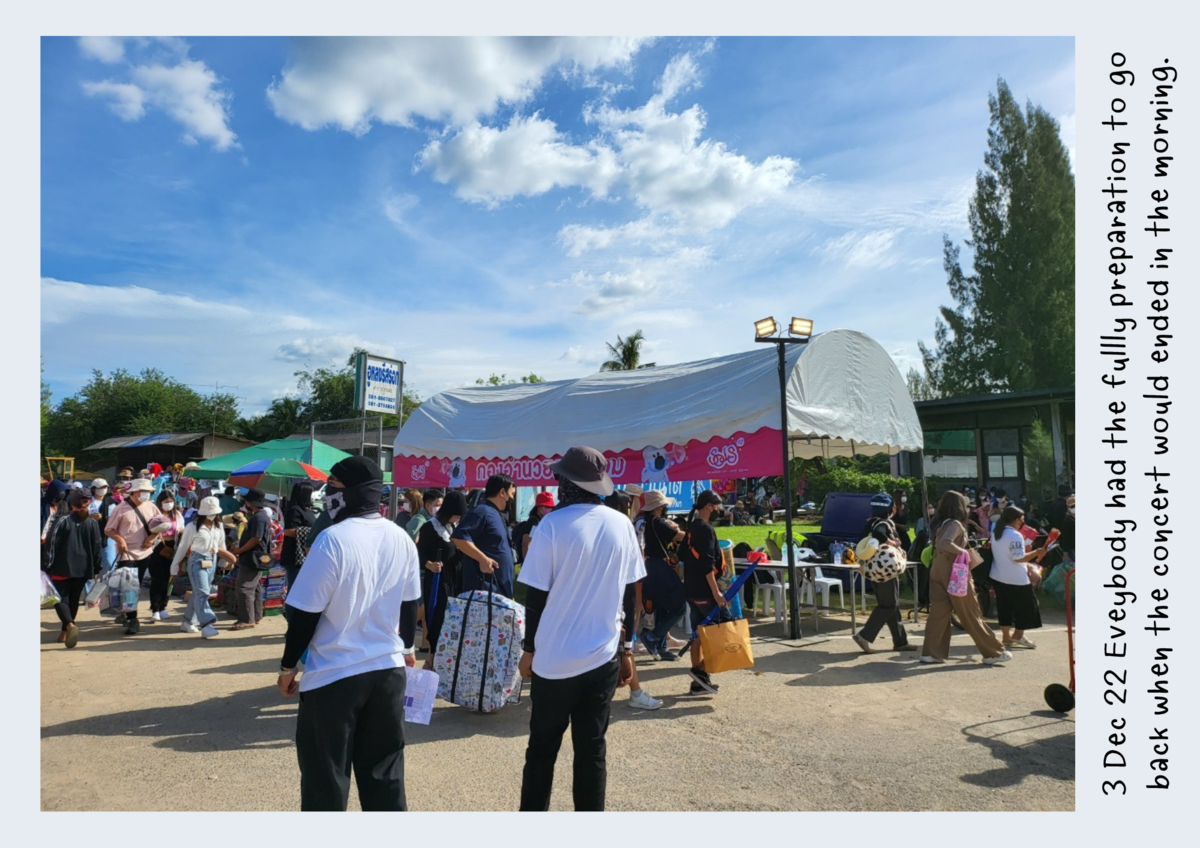 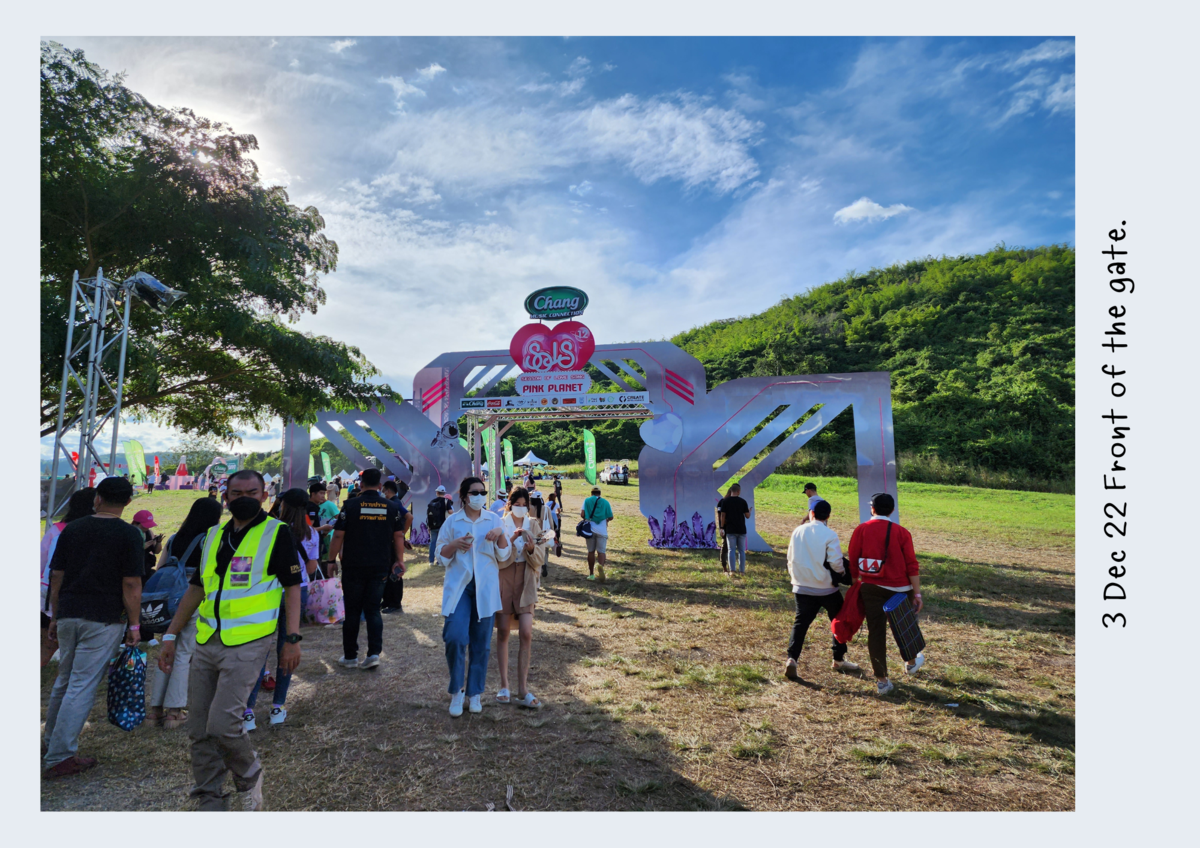 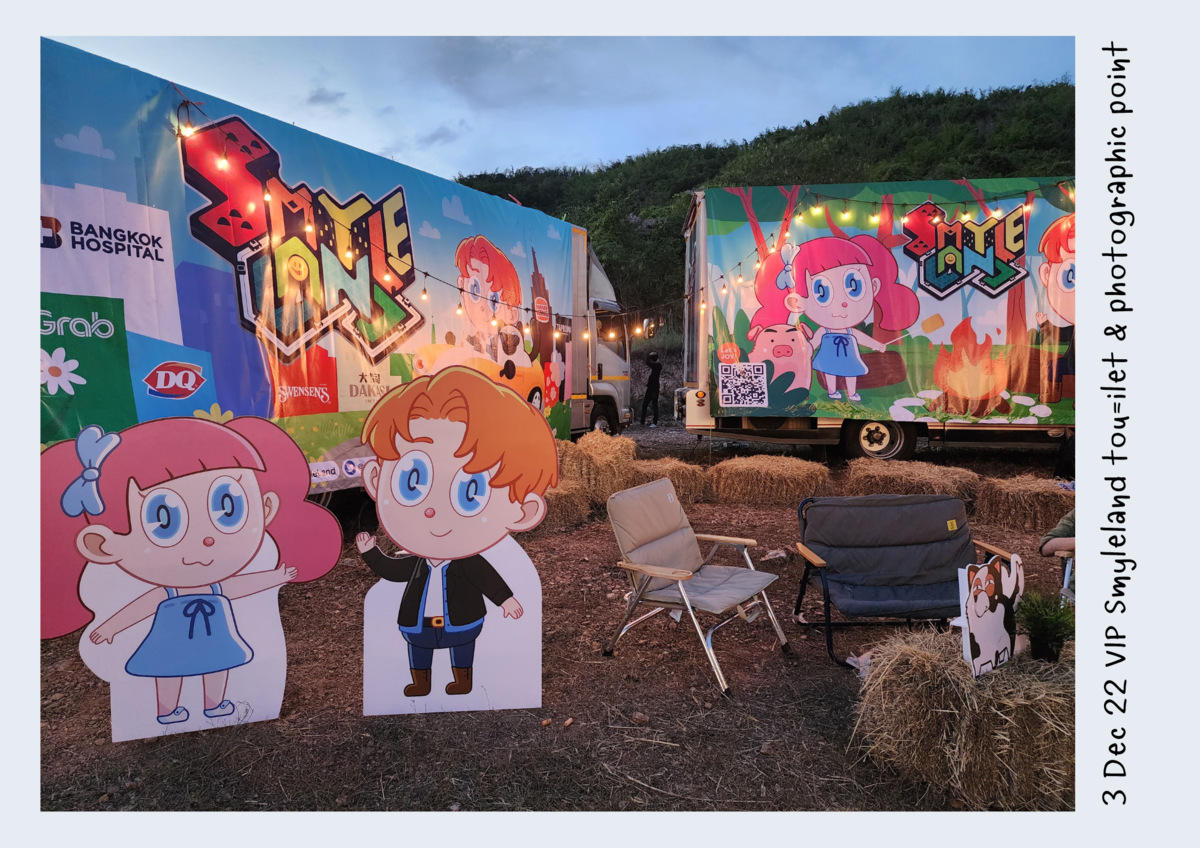 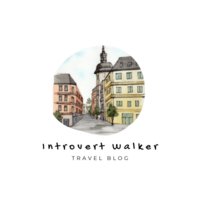 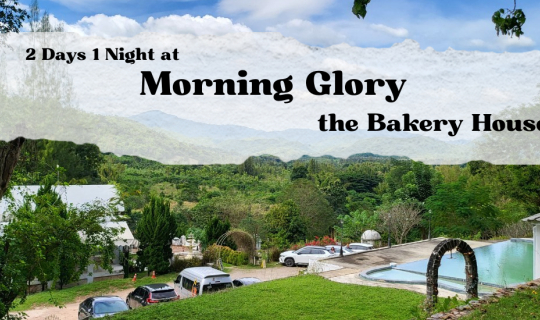 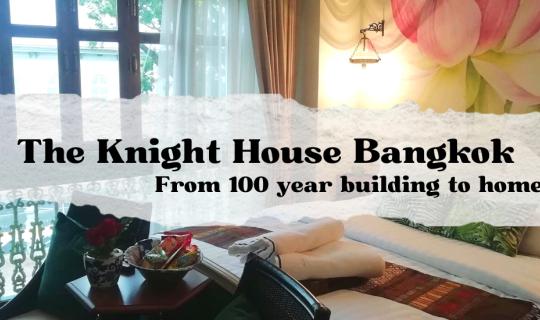 The Knight House Bangkok: From 100 Years Building to Homestay